Years ago, in the golden age of Hollywood, movies were promoted with glorious, colourful posters, illustrated by artists who still worked with paint and a brush. Film posters are a somewhat under-appreciated genre of art. But some of the world’s most talented artists made their living creating images for movie posters.

I’m passionate about art and I love horror films, so these posters from a bygone era are something I can really get excited about.

There have been many masterpiece horror films produced in the last 80+ years. Some accompanied by very impressive posters. The 1930’s and ’40s saw the creation of some absolutely stunning works of art created to draw in potential paying customers for some of the most iconic, classic films ever made. From the well known: Frankenstein (1931), Dracula (1931), and The Invisible Man (1933); to the slightly lesser known but equally brilliant: The Black Cat (1934), White Zombie (1932) and The Corpse Vanishes (1942). END_OF_DOCUMENT_TOKEN_TO_BE_REPLACED 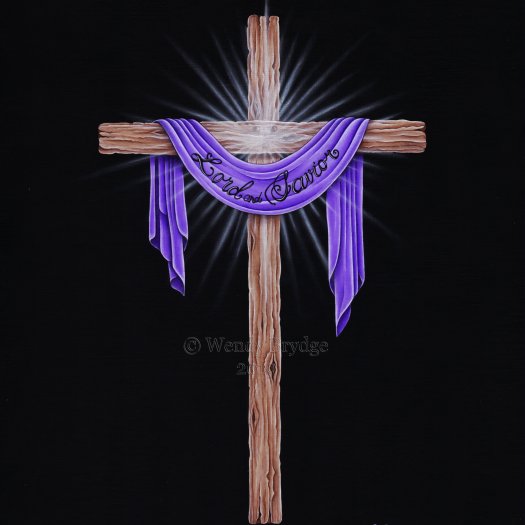 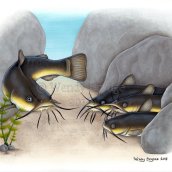 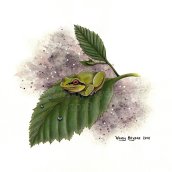 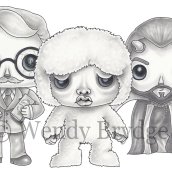 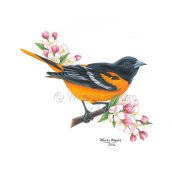 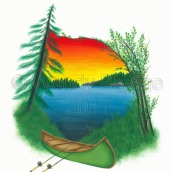 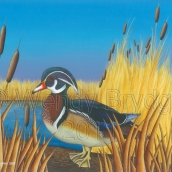 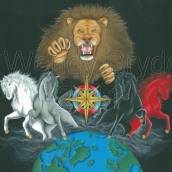